It’s time to Sale-a-brate with the best promotion Stampin’ Up! do each year …. SALE-A-BRATION is here!!

For every £45 you spend with me on Stampin’ Up! products between now and 22 March, you can choose one product from a choice of 17 FREE products! … Some exclusive to Sale-a-Bration and some from the Annual 2012-2013 Catalogue.
Contact me today to take advantage of this wonderful offer … mikaelaflys@btconnect.com 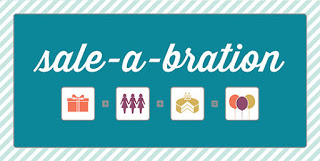 We’ve just celebrated our son’s 2nd Birthday and what little boy isn’t rather partial to a digger or dump truck? …… so I couldn’t resist but use the wonderfully fun ‘I Dig You’ Stamp set from the 2012-2013 Annual Catalogue (122720 Wood £24.95/122722 Clear mount £19.95) to make not only his Birthday invites, but to decorate his favour bags, treats and generally use as the theme of the day. 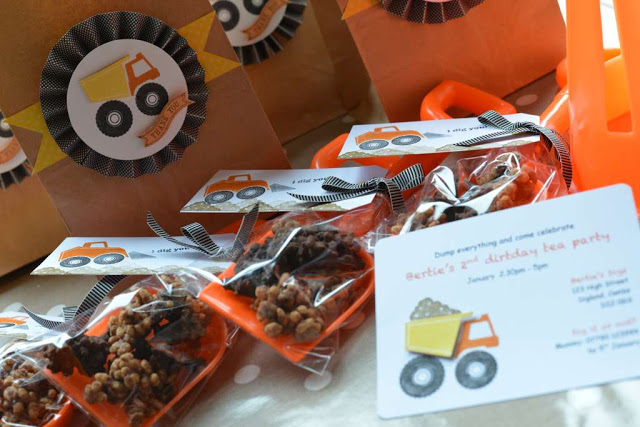 I used a simple Brown Craft bag (no handles) for the favour bags, using some Daffodil Delight DSP as a background banner strip, with a mounted rosette of Early Espresso polka dot DSP from the retired Berry Blossoms range (Spring mini Catalogue 2012). The Truck is mounted on a 3″ Big Shot Circle Die and the truck was inked up using Pumpkin Pie, Daffodil Delight and black for the tyres.
I saw these spades somewhere on the net and took inspiration in making up Chocolate coated Rice Krispie and Raisin rubble in the spade end as a little treat, attaching a simple “I dig you” tag with another truck scooping up soft suede rubble along the way. The Postcard invitation was a simple little card, which I mainly printed, adding the truck afterwards using some dimension for interest and height. I did very similar with the Thank you cards, but included the fun little parcels printed in amongst the dirt. 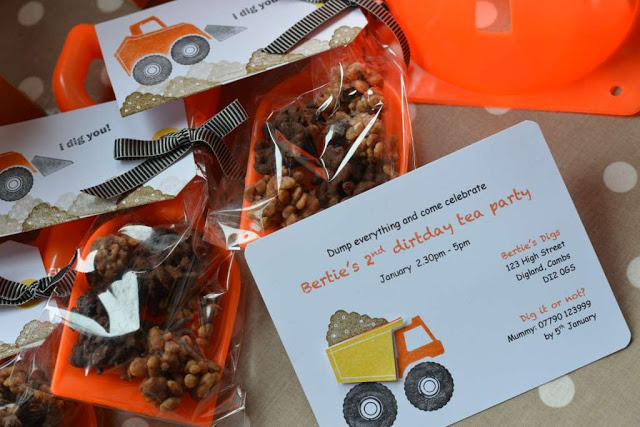 I also made some simple bunting, using the Pennant Parade punch and the circle die with trucks, to drape behind the food on display. 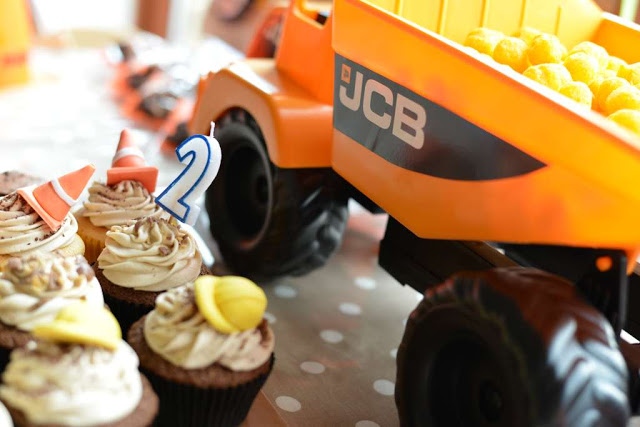 It was a fun set to use and a very versatile one …. that I may end up using for a few Valentine cards from our son to his lovely girlie friends 😉

This was a little something that I decided to make with the left over Christmas Designer Series Papers and I was very pleased with it … in fact, it was hard to take it down, so may just have to make an equivalent Easter one, when the time comes 😉 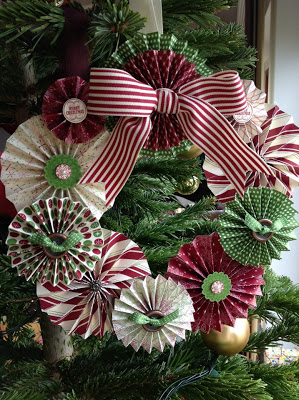 After a very long time away, I am returning to my long lost blog as a Mum and now a Stampin’ Up! Demonstrator.

My last posting on here was shortly before our son was born, who came 10 weeks prematurely, so you could say I had my hands full and my mind pre occupied during his first year of life, with frequent hospital visits. With all being well and life settling down a little, I decided to return to my much loved hobby and signed up as a Stampin’ Up! Demonstrator back in April/May 2012 during Sale-a-bration and have since been growing my little crafting group of ladies, to fulfil two monthly craft classes and I’m thoroughly enjoying it and very much look forward to the year ahead.
I decided that with so many changes taking place in my life, my blog needed a new lease of life and so it’s had/having a little mini make over and has been re-named The Crafty oINK Pen. Our house was built of former farm land, that housed a Pig Farm and pig pens, so hence the reference to oINK Pens.
I aim to post here as many of the creations that I make using the wonderful products that Stampin’ Up! sell, so watch this space.
It’s good to be back

This Blog is currently taking a make over ….. 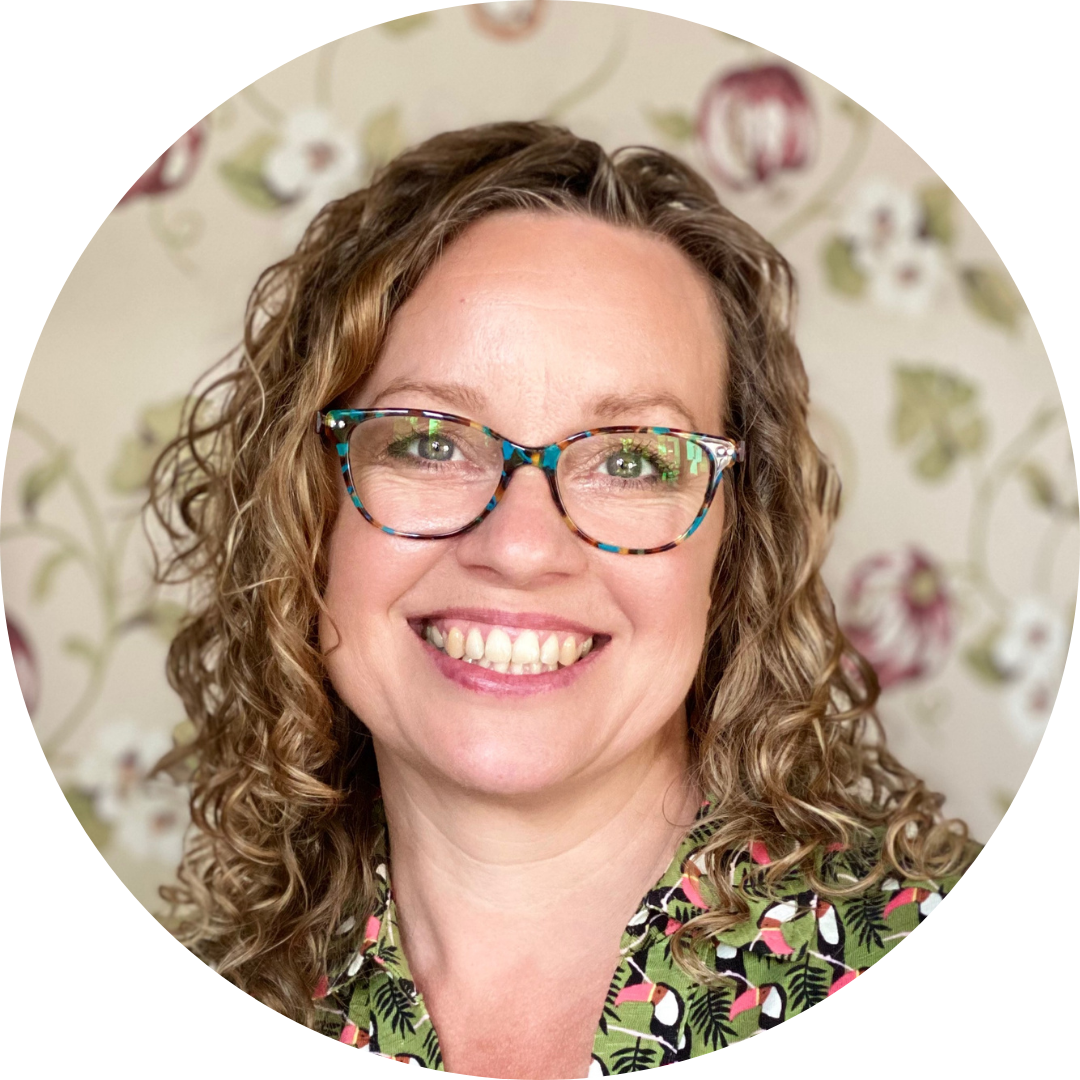 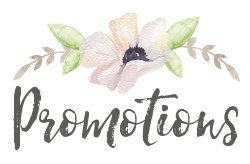 Do you hang a Sweet Stocking at Christmas? or have

Have you got your hands on the Penguin Playmates F

The Let's Get Hopping Team were sharing their insp

You can always celebrate with a Balloon from Pengu

It's amazing what you can create with One Stamp at

You're a Peach no matter what Birthday you're cele